A Diet of Treacle

We’re happy to announce we’ll be publishing three of Lawrence Block’s classic early novels as signed limited editions. The trio was out of print for decades, until being resurrected by Hard Case Crime.

SEX, DRUGS, AND MURDER IN THE LAND OF THE LOTUS EATERS

Anita Carbone was a good girl—and it bored her.

That’s why she took the long subway ride down to Greenwich Village, home of the Beats and the stoners, home to every kind of misfit and dropout and free spirit you could imagine. It was where she met Joe Milani, the troubled young war veteran with the gentle touch. But it was also where she met his drug-dealing roommate—a man whose unnatural appetites led to murder...

“A potboiler morality play at its finest...[it] will give readers the delicious (and all-too-rare) feeling that anything could happen.” 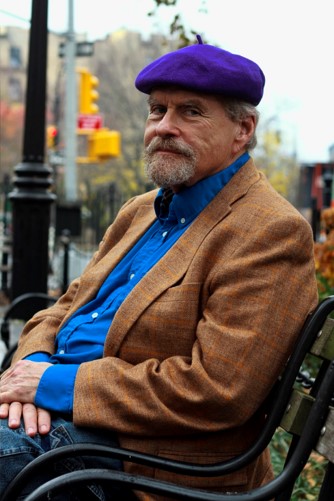 Lawrence Block has been writing crime, mystery, and suspense fiction for more than half a century. He has published in excess (oh, wretched excess!) of 100 books, and no end of short stories.

A Twist of Fate

A Master of Djinn

A Question of Navigation

Diary of a Dragon

A Question of Navigation eBook

A Question of Navigation

A Twist of Fate