Bonus essay “The Story Behind Dark Matter” by Blake Crouch.

Suntup Editions will be publishing Blake Crouch’s Dark Matter, and we’ve been lucky enough to lock in a double handful of copies of the, Artist Edition.

A mind-bending, relentlessly face-paced science-fiction thriller, Dark Matter by Blake Crouch is a page turner that propels its reader into a different dimension.

Jason Dessen hears only six words before a masked abductor knocks him unconscious: “Are you happy with your life?” The Next thing he knows, he awakens strapped to a gurney surrounded by strangers in hazmat suits, one of whom smiles down at him and says, “Welcome back, my friend.” Nothing here in this world in which he has awakened is the same. His wife is not his wife. His son was never born. And Jason is not an ordinary college physics professor, but a celebrated genius who has achieved the impossible.

Is it this world, or the other that is the dream? And even if the home he remembers is real, how will he make it back to the family he loves? The answers lie in a journey more wondrous and horrifying than anything he could have imagined—one that will force him to confront the darkest parts of himself even as he battles a terrifying, seemingly unbeatable foe.

Dark Matter is author Blake Crouch’s exploration on the nature of identity. A brilliantly plotted tale with twists and turns that are at once sweeping and intimate, wildly strange and profoundly human. Dark Matter is about the choices we make, the paths not taken, and how far we will go to claim the lives we dream of.

The Guardian praised Dark Matter as “the most helter-skelter, race-to-the-finish-line thriller you’ll read all year” upon its release in 2016, while Book Reporter called it “one of the best books of any year… or any reality.” The novel is currently being adapted into a series for Apple+. 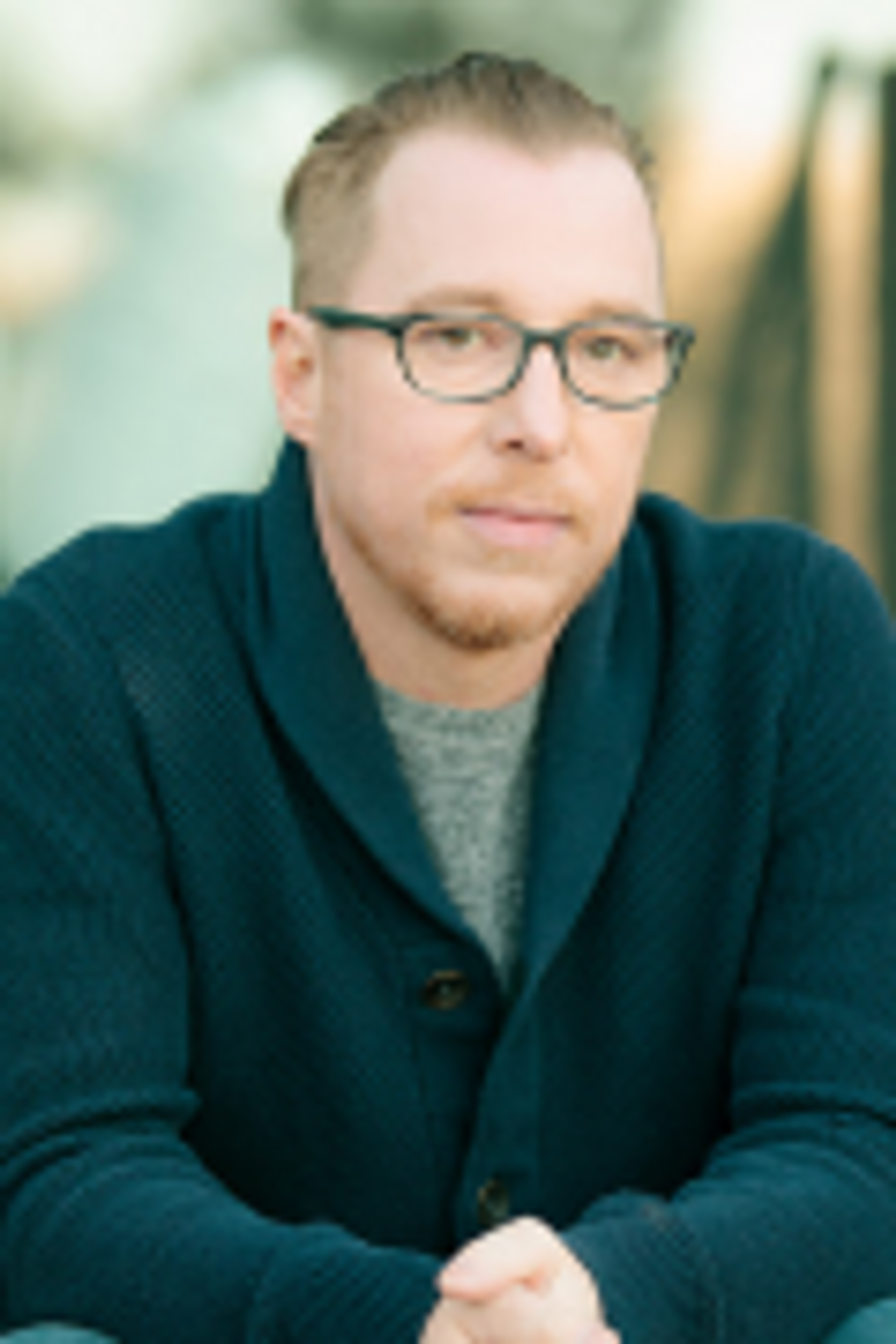 Dark of the Eye

The Dark Ride: The Best Short Fiction of John Kessel

The Postutopian Adventures of Darger and Surplus